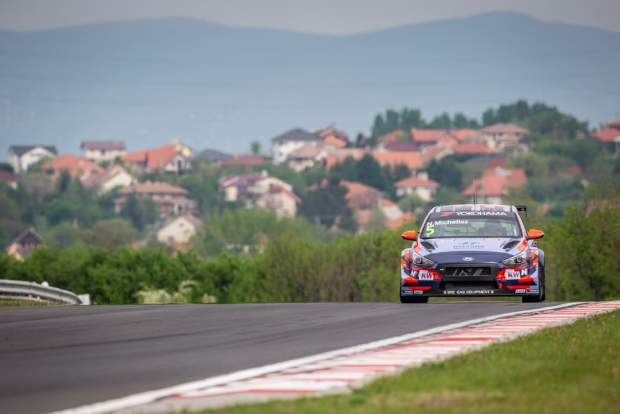 Néstor Girolami just held on to score his first victory in the WTCR – FIA World Touring Car Cup presented by OSCARO after edging out Yvan Muller in Race 1 at WTCR Race of Hungary.

The ALL-INKL.COM Münnich Motorsport Honda Civic Type R TCR racer started from the DHL Pole Position and fended off Muller’s Cyan Racing Lynk & Co 03 TCR on the run to Turn 1, then held on to the lead throughout the 12 laps despite intense pressure. The top six were separated by just 2.8s at the chequered flag.

“I have to congratulate the team, they have given me a fantastic car and I’m so happy,” said an overjoyed Girolami. “The start was always going to be the moment. We knew the blue cars started well in Marrakech, so I had to be focused. After that, I had to handle the situation.

“It’s so exciting for me in my first WTCR season and to win in just the second round.”

Muller kept Girolami on edge throughout the race, but also had to contend with the threat of the leader’s team-mate Esteban Guerrieri, who completed a one-three result for the ALL-INKL.COM Münnich Motorsport and now leads the drivers’ points standings.

Thed Björk dropped a place from his sixth position on the grid to finish seventh, ahead of SLR Volkswagen’s Johan Kristoffersson in his Golf GTI TCR. BRC Hyundai N LUKOIL Racing Team’s Augusto Farfus started ninth and finished ninth in his i30 N TCR, while local hero Norbert Michelisz rose from P13 on the grid to complete the top 10.

PWR Racing’s Daniel Haglöf finished in P11 in his CUPRA TCR, ahead of three-time World Touring Car Champion Andy Priaulx, who made it to P12 from P15 on the grid.

WTCR Race of Hungary resumes on Sunday with qualifying for Races 2 and 3 at 10h00 local time. 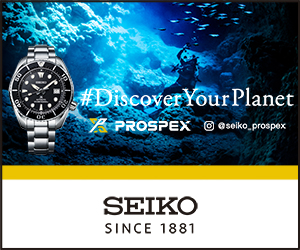